Lagerestroemia is a tree of Asian origins, therefore it prefers mild and warm climate.
It is largely sought-after as an ornamental plant for its outstanding beauty and the abundance of its flowers, that grow in crops on the branches tips.
Its bark is also very peculiar, as it peels off after a few years to reveal the ivory-smooth surface of the stalk. The nature of its development allows cultivation it in the shape of a shrub as well as of a small tree, dipending on tastes.
Many different varieties have been selected – differing in shape, growth speed and flowers colour – of which we retail the following four:

DURANT RED:
faster growing though more frost-sensitive in the first two years of life.
Its flowers are a very intense and bright shade of red, while its leaves have slightly more rounded shape compared to other cultivars.

ROSEA (ROSY):
It combines a fairly quick, upright growth along with plush flowering in a gentle hue of pale rose.
Somewhat stronger than the Durant Red in withstanding cold weather, does not grow equally fast.

BIANCA (WHITE)
Only just slower-growing than the Rosea Grassi, but endowed with the same stance,
it is graced by absolutely pure-white flowers.

VIOLA (VIOLET)
A selection resembling the Bianca and the Rosea, but with dark violet flowers. 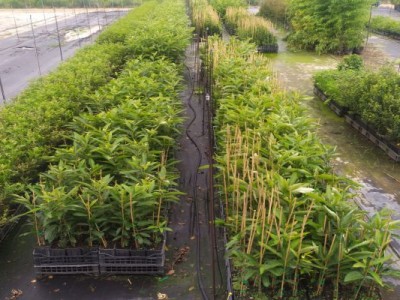 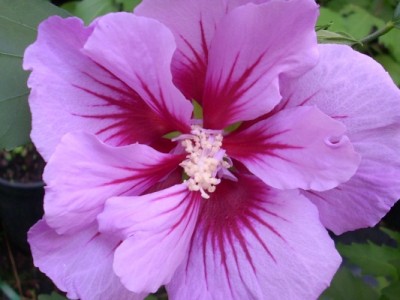 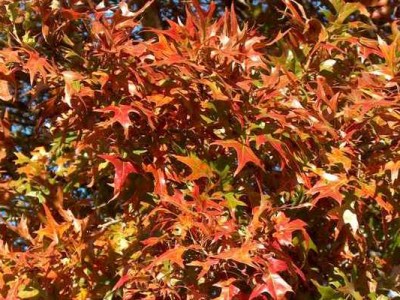 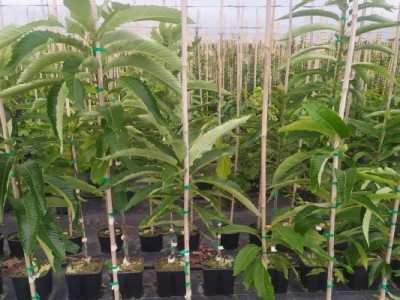 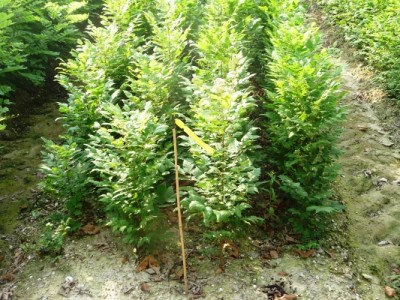 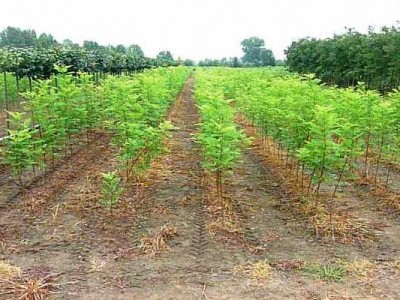